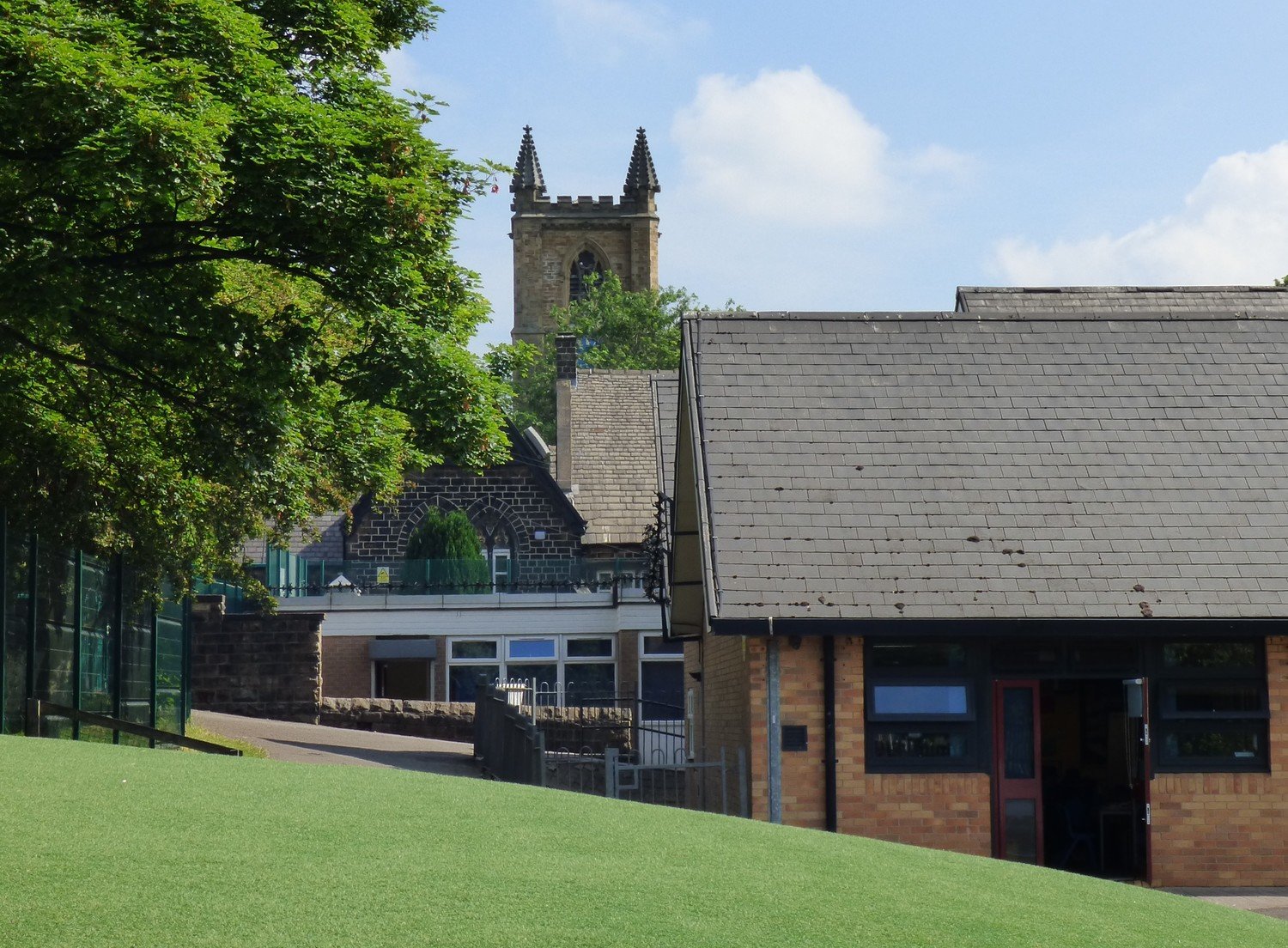 What is the Prevent Strategy?

On 1 July 2015 The Prevent Duty (section 26) of The Counter-Terrorism and Security Act 2015 came into force. This duty places the responsibility on local authorities and schools to have due regard for the need to prevent people from being drawn into terrorism.

All staff are expected to uphold and promote the fundamental principles of British values, including democracy, the rule of law, individual liberty, mutual respect, and tolerance of those with different faiths and beliefs. We believe that children should be given the opportunity to explore diversity and understand Britain as a multi-cultural society; everyone should be treated with respect whatever their race, gender, sexuality, religious belief, special need, or disability.  As part of our commitment to safeguarding and child protection we fully support the Government's Prevent Strategy.

The updated and strengthened CONTEST Strategy was launched in June 2018. The aim of CONTEST is to reduce the risk to the UK and its citizens and interests overseas from terrorism, so that people can go about their lives freely and with confidence. The CONTEST Strategy consists of the following four work stands:

The four elements are:

PROTECT: to strengthen the country’s protection against a terrorist attack

PREPARE: to mitigate the impact of a terrorist attack

We use necessary cookies to make our site work. We'd also like to set optional analytics cookies to help us improve it. We won't set optional cookies unless you enable them. Using this tool will set a cookie on your device to remember your preferences.

Necessary cookies enable core functionality such as security, network management, and accessibility. You may disable these by changing your browser settings, but this may affect how the website functions.