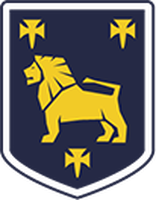 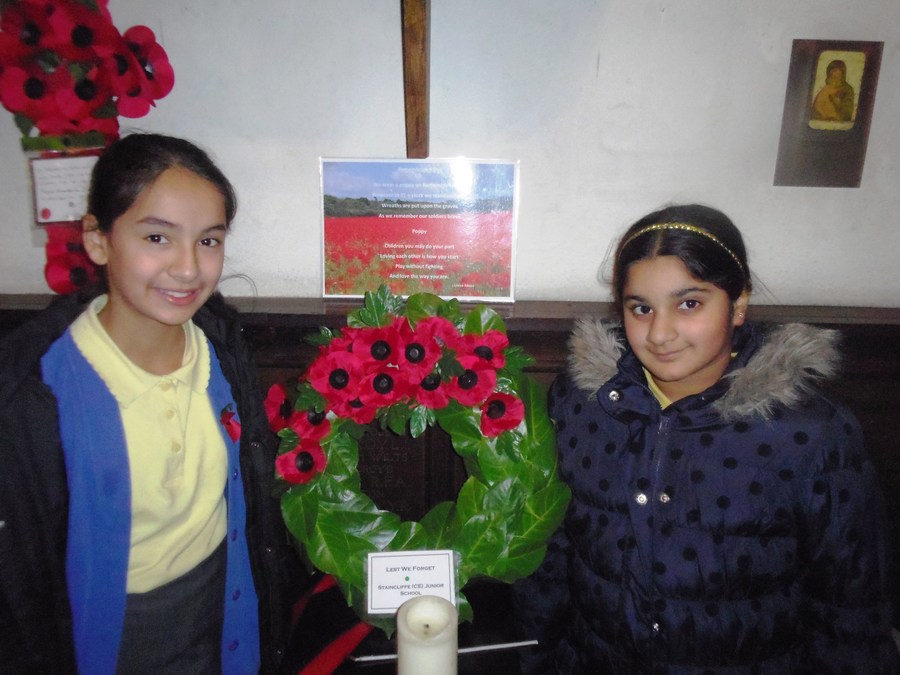 On the 100th anniversary of the First World War, members of the Student Council joined Mr Spencer to lay a wreath at our parish church. A special assembly was also held, where the names of people who went to Staincliffe Junior School as children and later died in the war were read out. 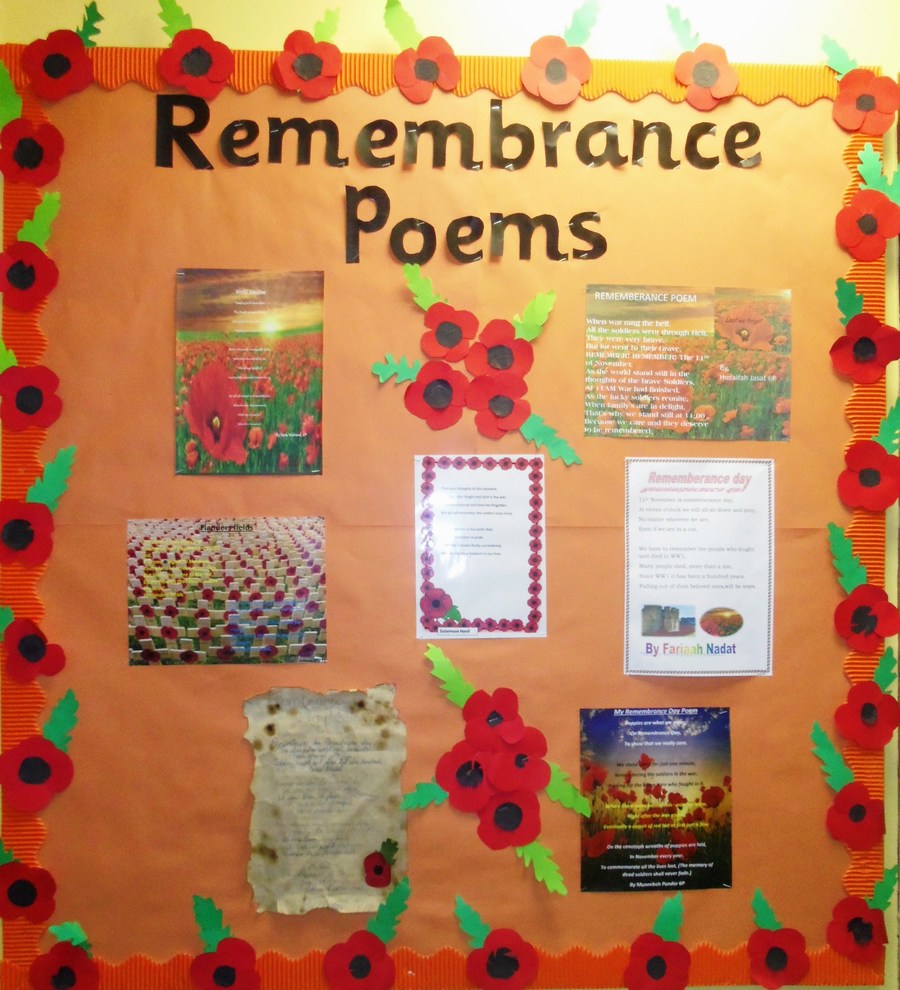 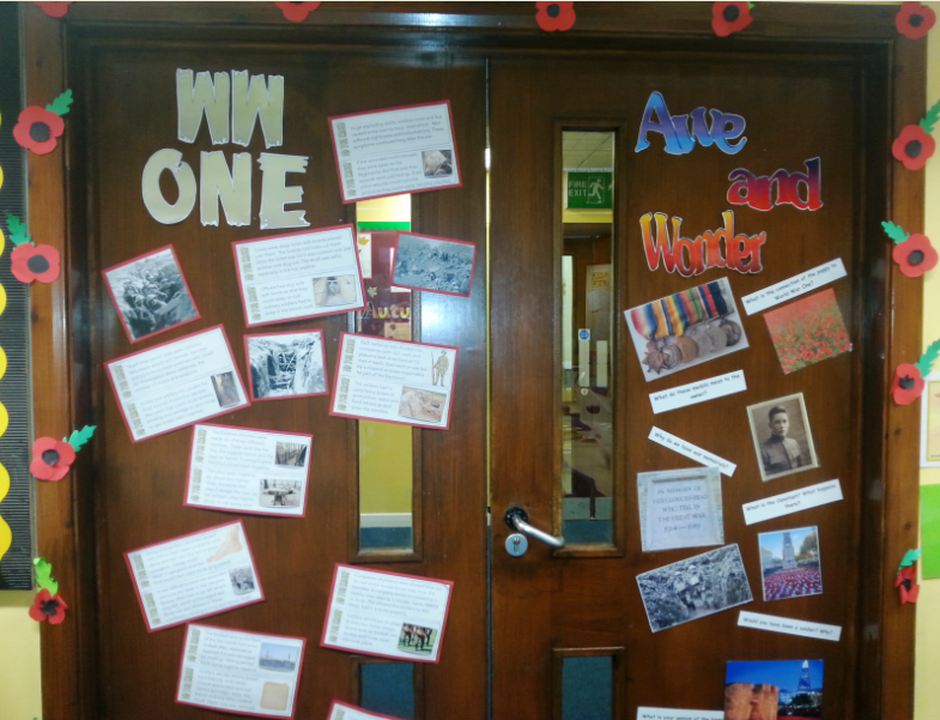 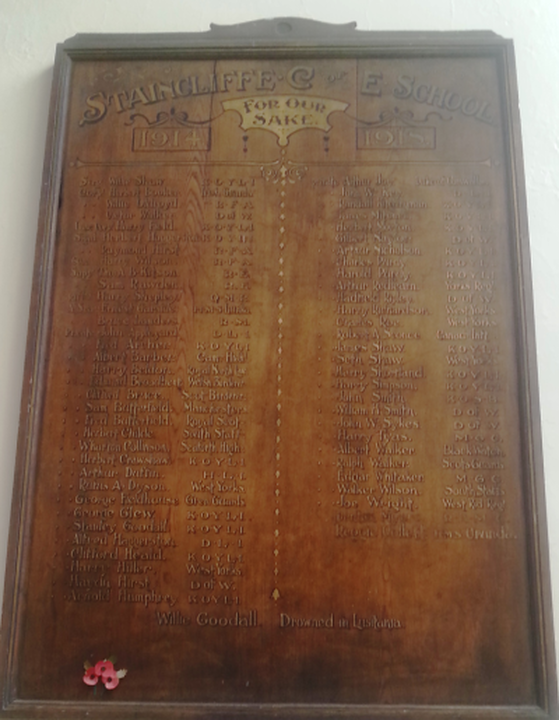 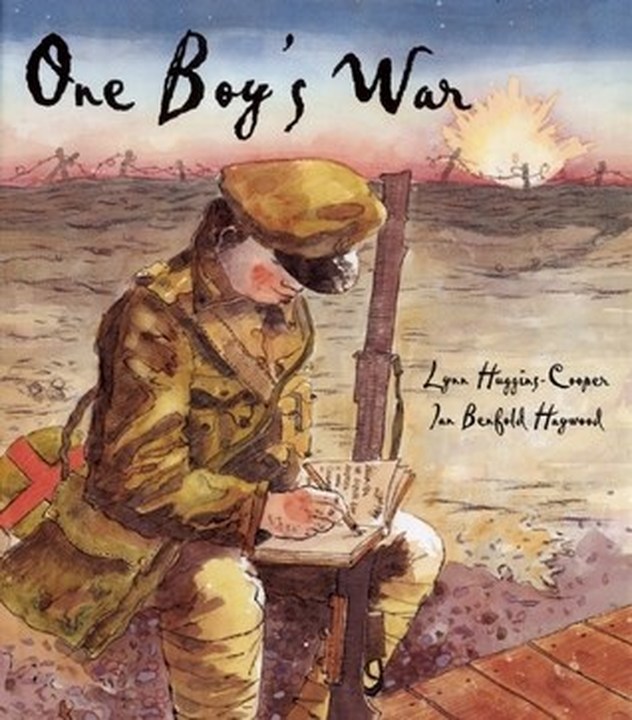 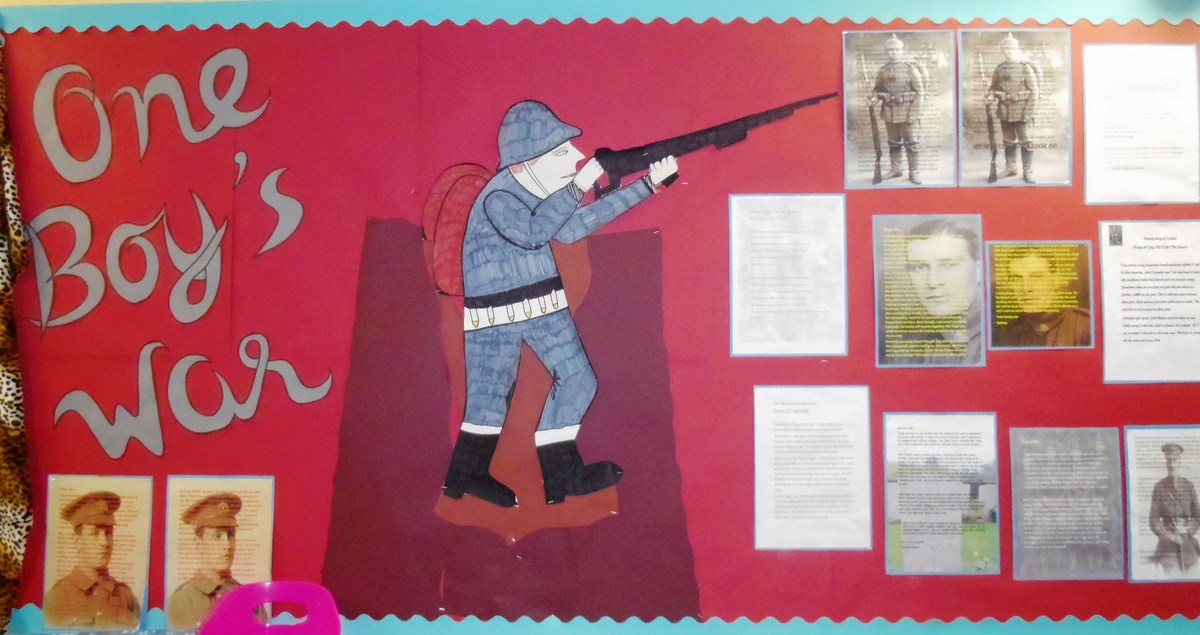 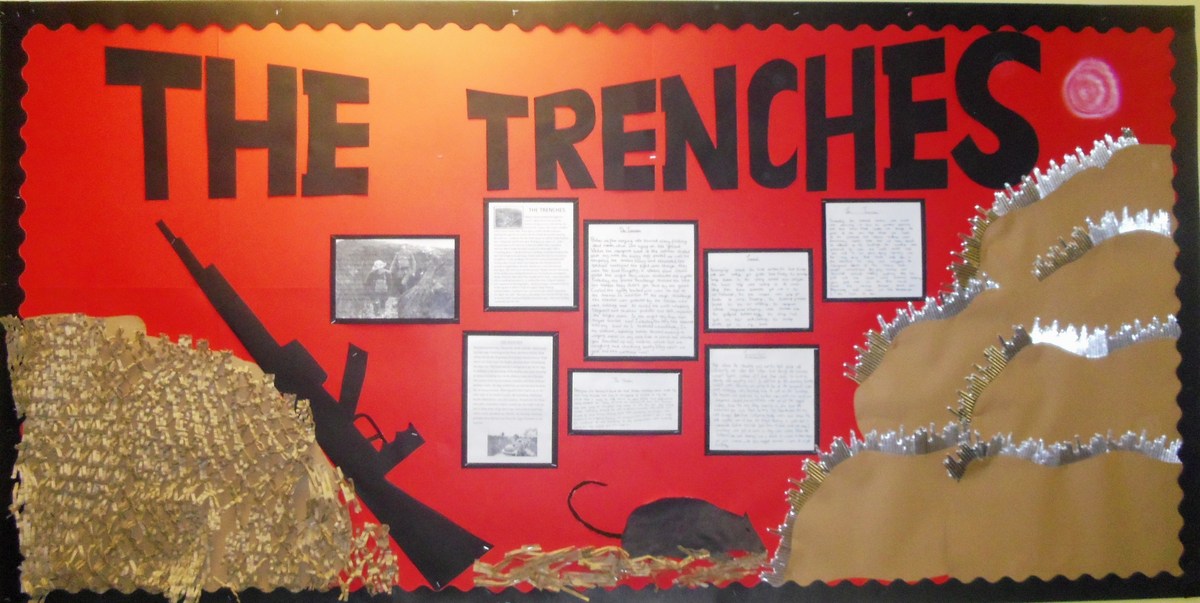 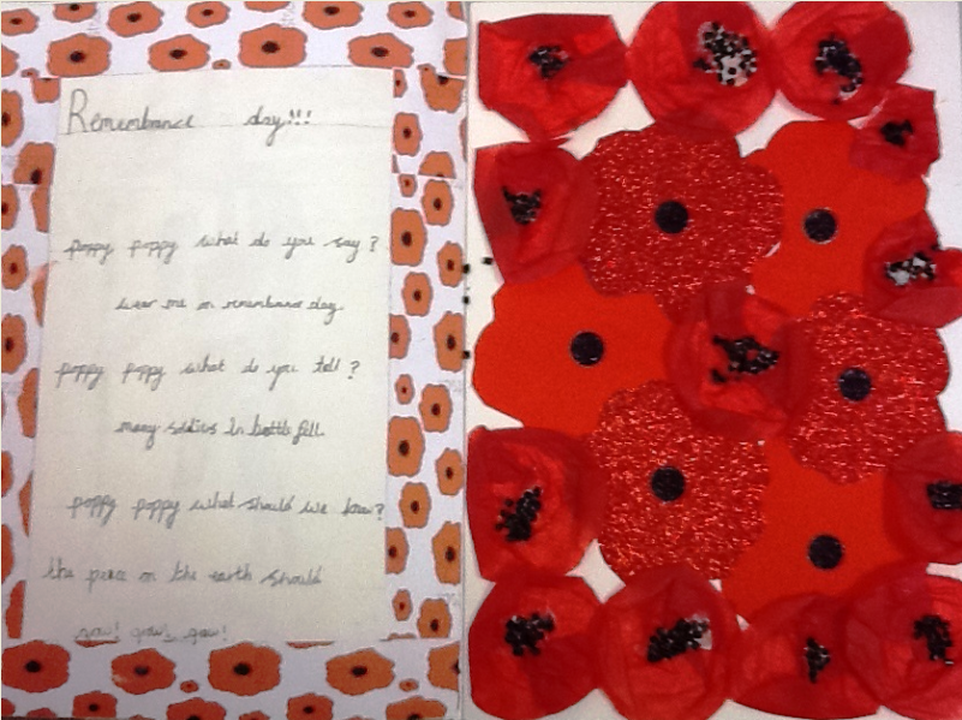 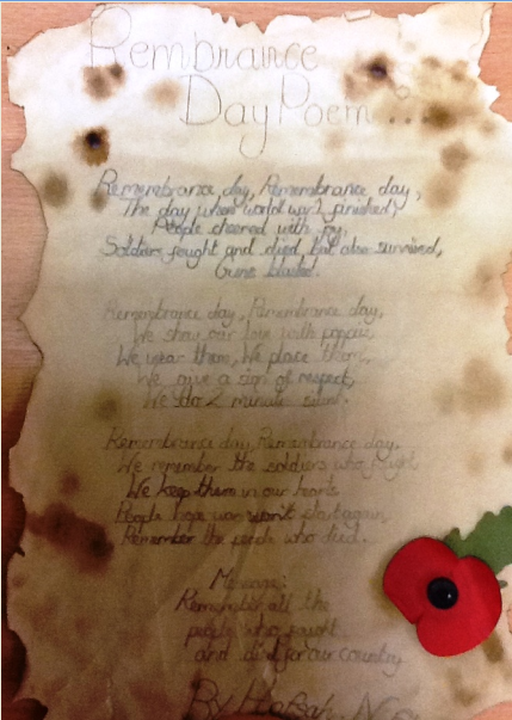